We are fullied qualified to work on many types of repair to a VERY HIGH standard. Get a quote today. 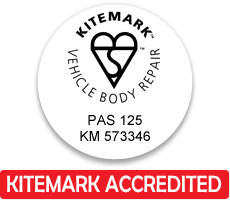 The safety of British drivers and their passengers is being protected thanks to the success of a major new BSI Kitemark initiative from Thatcham and BSI, new test results have shown today – 17th June 2009.

The safety of British drivers and their passengers is being protected thanks to the success of a major new BSI Kitemark initiative from Thatcham and BSI, new test results have shown today – 17th June 2009.

The series of tests showed that poorly repaired vehicles could make their EURO NCAP safety rating null and void should they be involved in another accident whilst cars repaired properly continued to offer optimum protection.

Expert interpretation of the results showed that the poorly repaired vehicle failed in key areas allowing over 70 per cent more intrusion in to the passenger compartment.

The announcement marks the consumer launch of a Kitemark scheme for car accident repairs which will help motorists to be reassured that their car has been repaired to the highest and safest standards available. Kitemark is the UK’s premier symbol of quality that is trusted and respected by adults throughout the country.

Motoring journalist, Quentin Willson, who supported the call for this crash test says:

‘This landmark test proves that badly repaired cars can literally cost lives. The increased forces on the chest and cabin intrusion suffered by the driver in the poorly repaired car would have significantly increased the risk of serious internal injuries. I was shocked by the results. The Kitemark scheme for car accident repair provides the UK with a uniform standard of body repair and training people that will undoubtedly save lives.’.

In reality these failings would lead to the risk of serious injury increasing twofold, particularly in the chest area and which could prove to be potentially fatal” said Jason Moseley, Chief Operating Officer of Thatcham.

With exotic metals, hi-tech braking systems and a choice of 400 different types of materials used in their construction – modern cars bear more resemblance to jet aircraft than the models on sale 5 or 10 years ago.

“We wanted proof positive of what we had suspected all along.” said Moseley . “These tests have done just that.

“The importance of repairing a car with correct, materials and methods could not be starker.

“It’s been the age old conundrum – new cars are given a robust trustworthy safety rating – but do they come up to scratch and offer the same protection after being repaired?

“They might look O.K but what would happen if involved in another serious accident?

“With our help British repairers have been making great strides to keep ahead of the innovation in car manufacture. They are global leaders in their field.”

Thatcham turned to vehicle engineering specialists MIRA to perform the crash tests. MIRA’s design and development expertise means they are acutely aware of how new cars perform, but were keen to learn how a poorly executed repair undid all their hard work.

The Chief Executive of MIRA, George Gillespie said: “We were keen to conduct with these ground breaking Thatcham crash tests, which shows just how vital it is that accident damaged vehicles are repaired by skilled technicians using the correct methods and materials.”

Thatcham – a research driven organisation funded by British Insurers teamed up with The British Standards Institution to ensure that the highest standards of training and repair are established and demonstrated through Kitemark certification.

Steve Hamon, Commercial Director, BSI says “this Kitemark scheme will continue to deliver real benefits to the motorist who can now look for the Kitemark and know that these businesses are serious about safety.”

Now 326 British repair centres – deemed to be a critical mass- have been awarded the prestigious Kitemark since the scheme was launched in 2007. Between them they are repairing nearly 400,000 cars per year and that figure is likely to rise as more repairers qualify for the scheme. With over 600 in the process of certification the numbers will continue to rise. 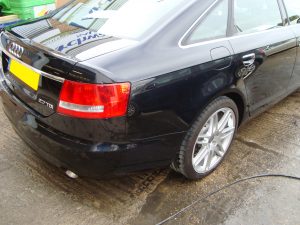 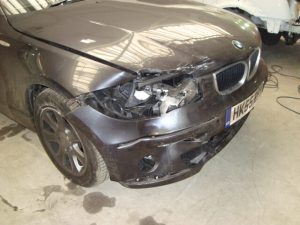 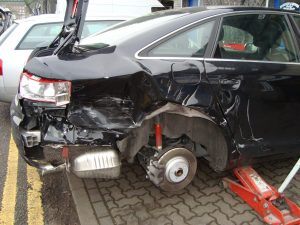 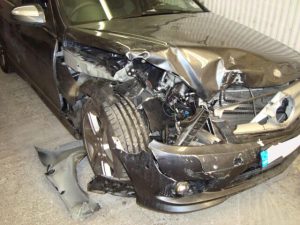 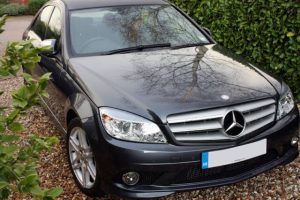 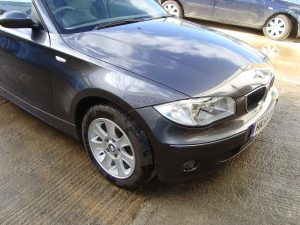 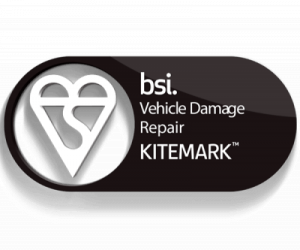 Manning & Boyce Accident Repairs provide a fast, reliable and professional quality service repairing both commercial and domestic vehicles. Equipped with a purpose built workshop, our highly experienced technicians use state of the art equipment. We concentrate on work craft quality and service at competitive prices.